Who is Behind your Favorite Movie Stunts? 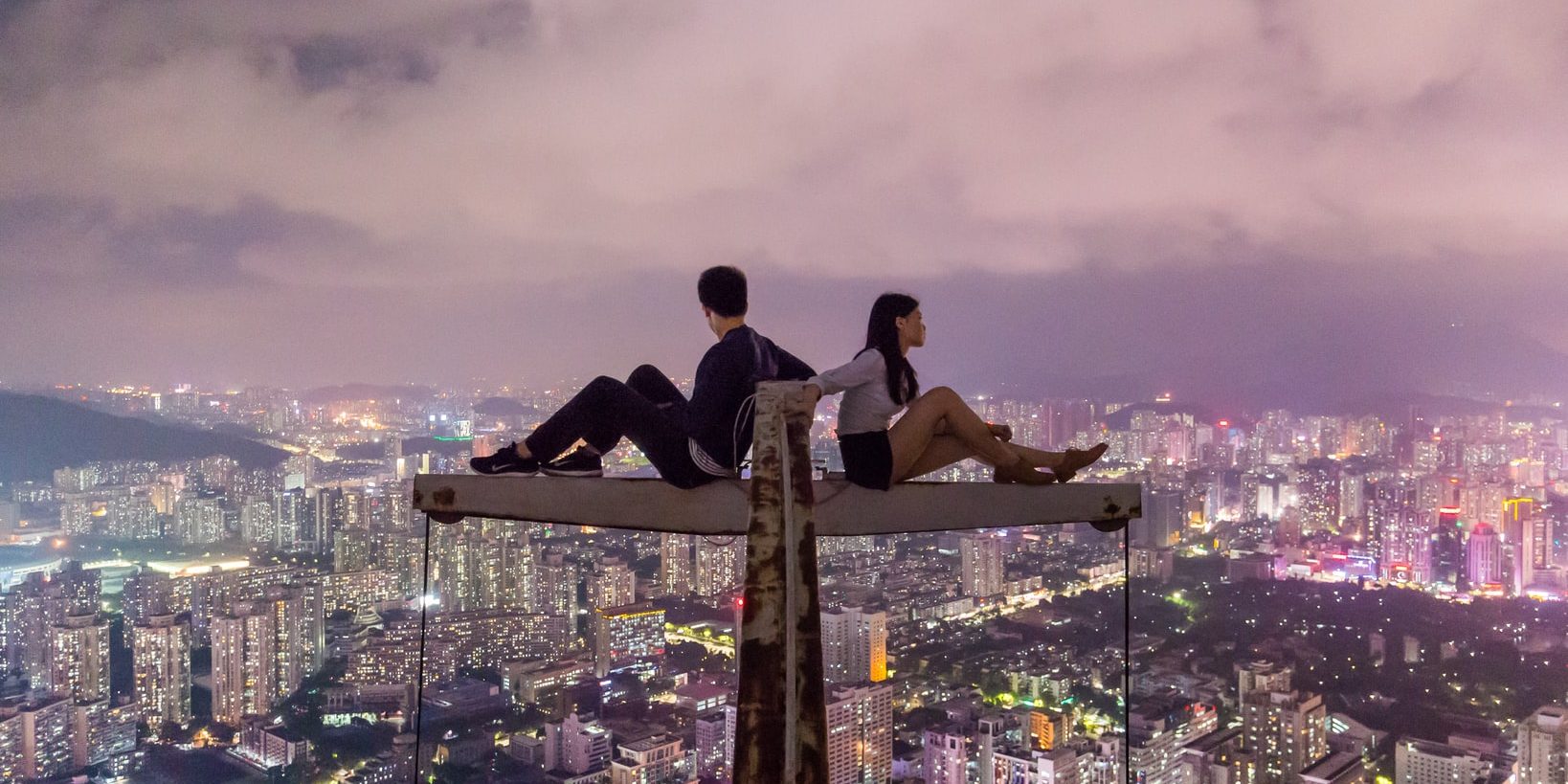 Death-defying stunts in movies happen all the time, each one riskier than the last, but how do they do it? Interestingly, they use cranes and wire rope rigging, like the ones seen in the opening sequence of Casino Royale. They actually had a chase scene on top of a crane way up in the sky! But, how do they pull off these stunts? Is it really as dangerous as it looks?

The answer is yes, they are as dangerous as they look! When you study the History of Stunts, you see that stunting has always been a dangerous gig and injuries and deaths have been common. The more technology and the more experience a stunt coordinator has in his pocket, the less likely an injury will occur.

Keir Beck, a stunt coordinator who has been working behind the scenes for almost 20 years was the stunt coordinator for that scene. He also worked on Mad Max: Fury Road, which has been hailed as being amongst the greatest action films of all time. But how did he get there?

How it All Began

Beck gives credit to his ten years as an arborist, climbing trees for a living. He also scaled rocks and mountains in his spare time. This decade prepared him for what came next. He began as a stunt performer in 1997, just as rigging and wirework were taking off in the film industry. He was fully comfortable with climbing and rigging, so it was a perfect match.

Becoming One of the Greats

As he grew in the industry from stunt man to stunt coordinator to stunt rigger to stunt designer, he expanded his knowledge of ropes, pulley systems, knots, rescues and the physics of people moving around through space. Stunt designing is his passion. He likes to take the stunt from a vision into reality. Now he is running full film crews and coordinating teams of riggers and stunt performers.

How Does Someone Get into This Line of Work?

Believe it or not, there are stunt schools around the world where you can get a certification. These days certification is a must. The people doing the hiring will be able to put their trust in you that you can handle the job. Most start out as an extra, then, with luck, become an apprentice. They must still take classes on the side as they work as Beck did.

Rigging Equipment: Tools of the Trade

To pull off these remarkable movie sequences the stunt coordinators need their “tools.” Huge cranes, small cranes, wire ropes, rigging equipment, pulleys, and harnesses are all used to pull off a stunt while keeping the actors and stunt people safe.

To get the “flying in the air” shots, or jumping from the top of one skyscraper to another, the camera crew uses a camera on a moving crane that is controlled by an operator or remote control. In the industry, this is called a crane shot. The Chapman Company made cranes specific for Hollywood with two seats, one for the camera operator and one for the director. The cranes sometimes also had a third seat for the cinematographer.

Lives on the Line

Beck has diplomas, licenses, and certificates in a variety of elements, including advanced rigging, health and safety, and rescues. He says he got most of his training, though, as an arborist, moving trees around on ropes, keeping them from touching power lines or destroying roofs, and working with rigging as a mountain climber. Working with stunt performers and rigging he literally has people’s lives on the line and must take every precaution to keep them safe.

The Future of Stunt Crews

Whether it be Keir Beck or any of the other spectacular stunt crews that make movies so much more exciting, they will continue to thrill us with their seemingly impossible stunts that continue to get more and more daring. The stunts that bring us to the movies in the first place. They will go on creating astonishing stunts that blow away moviegoers and keep them coming back year after year.