How is Wire Rope/Rigging Used in the Marine Industry? 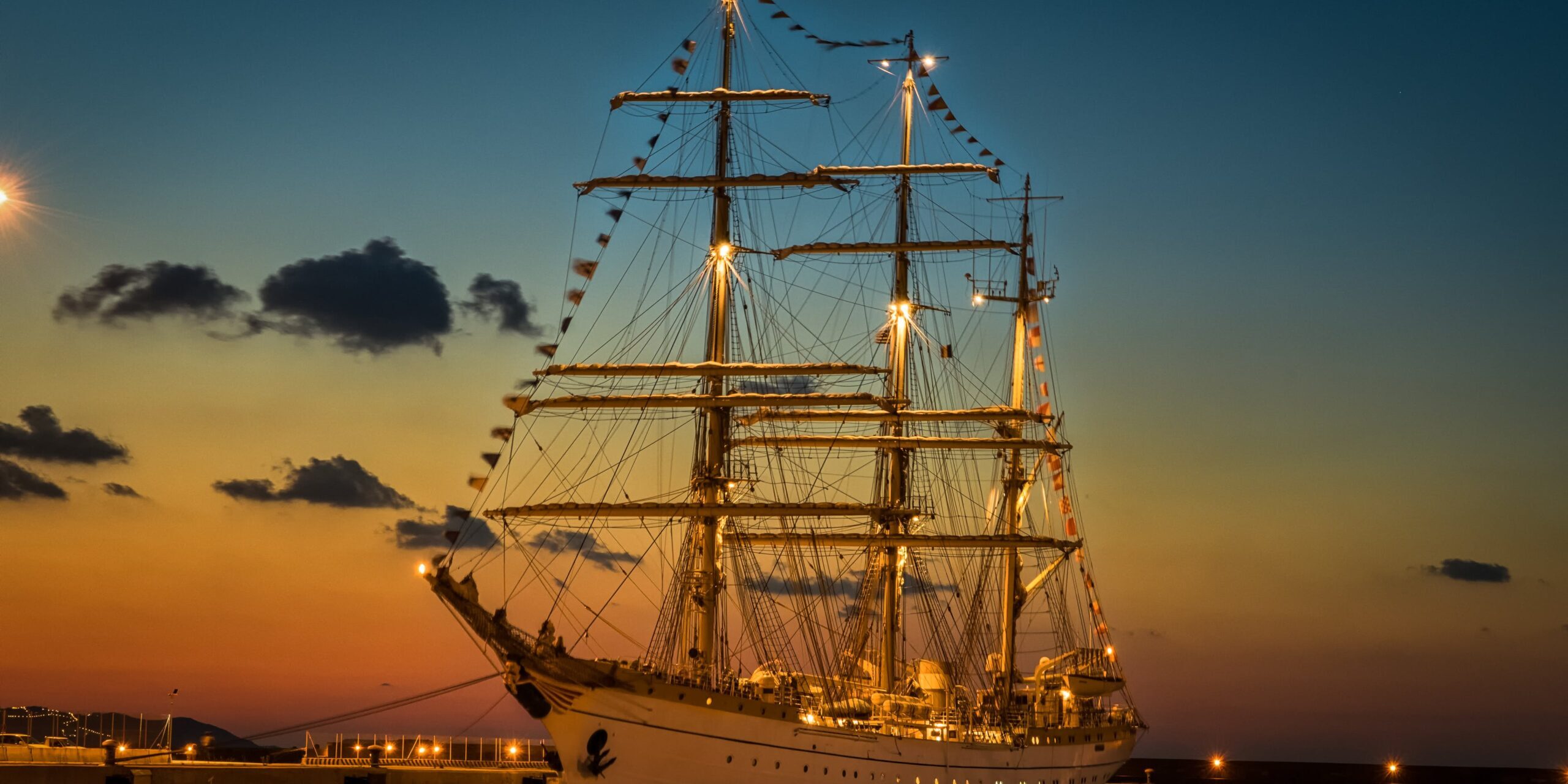 Long before wire rope was invented, boats and ships used tens of thousands of feet of hemp rope and iron chains to secure the rigging and to drop the anchor on ships. All that changed when wire rope came along. Although iron chains are still used, wire rope is the rope of choice because it is stronger, more versatile, and weighs less.

Wire rope is not only used on ships but to build ships. In shipyards, giant cranes use wire rope to hoist, carry and place the large, heavy ship parts together so they can be welded in place.

When ships are docked, they use wire rope to secure them to the pier. These huge ships weighing tons cannot count on fiber ropes to hold them securely. The bigger ships are tethered to the dock with iron chains because even some wire rope isn’t strong enough to hold the massive vessels.

Sailboats the world over count on wire rope to raise their sails. The wire rope is not only stronger but is better in the saltwater and will not fall apart as quickly as fiber rope. Though some fiber rope is used as well, along with chains, most of the rigging is made up of wire rope cables.

Lubrication of Ropes on Ships

During the manufacturing process, wire ropes are lubricated. To protect and extend the life of wire ropes they must be relubricated whenever they dry out. This is even more important on ships because of the salty sea air and the moisture out at sea, both of which are detrimental to the life and strength of wire ropes. When heading out to sea, be sure to stock up on all the different types of lubricants for each different type of rope.

In 1943, the British built the first air-dropped lifeboat. It was a 32-foot wooden boat, shaped like a canoe, and used to rescue aircrew that had gone down in the Channel.

Using six parachutes to slow its descent, the lifeboat was dropped 700 feet. A built-in balance was created in its development and in all airborne lifeboats after. This balance allowed the boat to right itself if it was overturned. When it hit the water, the parachutes were ejected and lifelines were launched by rockets 300 feet into the air. Coamings, edges around the top of the boat, were inflated during the descent to keep the boat upright.

This first airborne lifeboat, built by Uffa Fox, weighed 1,700 pounds. It included two 4-horsepower motors, and with the help of a mast and sails, was able to make about 6 knots. Included in this lifeboat was an instruction book to teach the aircrew the rudiments of sailing, along with emergency equipment, a radio, medical supplies, food rations, and waterproof suits.

Today when a helicopter rescues people at sea, they “fall” a boat secured with wire ropes down into the water for the people to climb into, rather than just drop it with parachutes, or they use a hoist, to lower and raise rescue baskets.

Lifeboats are attached securely to ships with wire ropes connected to davits. These davits slowly and steadily lower the lifeboats to the surface of the water with the use of wire ropes. These lifesaving cables keep the boats upright while they carry their precious cargo safely down to the ocean.

Wire ropes are essential in cranes to build ships, for sailboat rigging, and securing boats to the dock. They are also the rope of choice to rescue people stranded out at sea from a helicopter or to lower them from a capsized vessel into the water to await a rescue boat. If you are a sailor, a shipbuilder, or just want to dock your dinghy, contact us at Silver State Wire Rope and Rigging for all of your maritime wire rope needs.

Aerial Ropeways as a Mode of Transportation
April 8, 2020