You are here:
Wire Rope 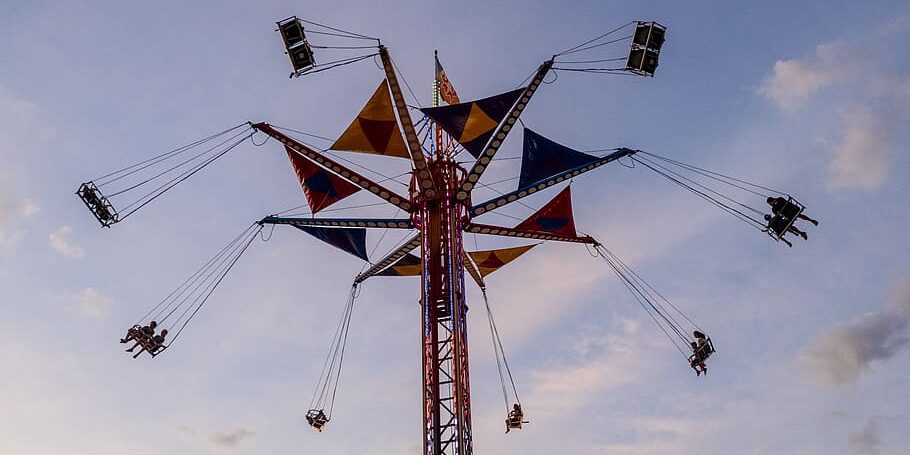 Sought out for its strength and flexibility, wire rope is an integral part of a plethora of industries. Modern wire rope has been around since the mid-1800s and has snaked its way into many different sectors for its ability to lift loads safely and reliably. It is also used as a reinforcement for concrete and to run machines. The following are a few of the many industries that use wire rope in one way or another.

Industries That Use Wire Rope

The aerospace industry needs parts that are strong, reliable, and corrosion and heat resistant so is it any wonder why wire rope is a staple in this industry? Not only is wire rope used inside planes and rockets to control the levers and pedals that move the aircraft, but it is used in the building of the massive machines as well.

Heavy-duty wire rope is used throughout the automotive industry because of its versatility and strength. It is used for raising windows and opening and closing sunroofs. Tow trucks use wire rope to tow vehicles. Wire ropes are also used in the manufacturing of automobiles in cranes and hoists to move heavy car parts around the factory.

Wire ropes are used daily on construction sites to move heavy loads vertically and horizontally. Construction workers rely on wire rope for its sturdiness and endurance.

Manufacturing of Food and Beverages

Wine barrels and large containers of ingredients are being moved around with wire rope in the Food and Beverage manufacturing industry. In processing, it is used in conveyor belts to move the products from one machine to the next, for instance, in moving the chocolate along to the box area to be packaged.

Wire rope is used for towing and mooring boats and in the building of ships and the lowering of lifeboats. It is also used extensively in sailboats to lift and lower the masts. This industry relies on wire rope because it resists corrosion in the salty, misty, sea air, and for its flexibility.

Special underground mining ropes are required in deep shaft mining. These wire ropes must be extremely strong and reliable to safely lift and lower materials and personnel from and to deep underground.

Wire rope shines in harsh, hazardous environments, making it ideal for use in the oil and gas industry. Wire ropes are used as drilling lines in the oil rigs and because they can withstand huge amounts of pressure and stress and extensive temperatures, they are widely used in the oil derricks out at sea and on land in all types of weather.

Wire rope was used early on in the rail industry underneath the road for pulling cars up unimaginably steep hills or to guide them along city streets with the use of overhead line conductors. Wire rope is still used in trains and to lift and lower freight into and out of railroad cars.

Wire ropes are an integral part of the theater industry. Wire rope and rigging is an essential part of raising and lowering stage curtains. Heavy, bulky backdrops and scenery pieces to “set the scene” are moved around with the help of wire rope and actors fly over the stage with harnesses connected to cables to keep them safe.

Stunting in the Film Industry

Stunt rigging is vital in the film industry to get that perfect take and to keep the stunt people from getting hurt. In this industry, people’s lives are literally on the line so they use wire ropes for their strength and versatility.

In the ski industry, wire ropes hold the cars or chairs to shuttle skiers to the top of the mountain. These strong cables carry people back and forth up and down the mountain in extreme weather and need to be durable enough to hold up in these conditions.

Amusement parks have been using wire ropes since the beginning of amusement parks. They are used to pull cars to the top of rollercoasters, hold swings that fly through the air, and to pull cars around a track through a haunted house. Wire ropes are versatile, strong and easily replaced when needed. They are also used in carnival rides because of their strength and for ease of removal and replacement during travel.

When to Remove Wire Ropes from Service
February 21, 2022