10 Best States for the Construction Industry in the US 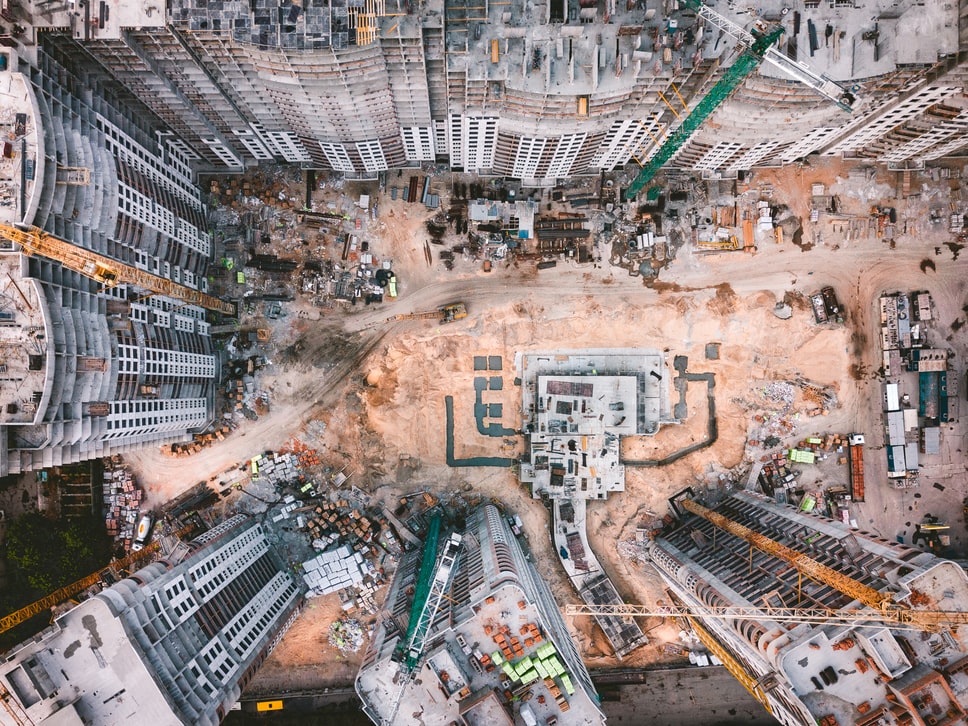 Have you seen any new buildings lately? Nationwide, our construction industry is on the rise again. In June 2019, the Associated Builders and Contractors reported that there were over 7.5 million jobs in the United States. Thanks to data released by the Associated General Contractors of America, we were able to compile a list of the best states for the construction industry in the United States.

Best States for the Construction Industry

Not only are wages for construction workers higher in Illinois, but the cost of living is also very low. Hourly craft positions make upwards of $31.44 an hour which is 31% higher than the national average for construction jobs. In 2018 Northwest and Southern IL were some of the nonmetropolitan areas with the highest wages in the country. This means Illinois does not rely on Chicago to keep its construction workers employed and paid well.

Ranking the seventh highest paying state for construction in the nation, Washington also boosts very high employment numbers. The construction market in Washington is also on the rise, gaining momentum as the overall state population gets higher. Annual salaries can reach upwards of $58,000 a year, which is great because the cost of living in Washington is some of the cheapest in the country.

Alaska may be a little further away from the rest of the states, but that only means it needs more qualified workers in order to keep up. Because of its frigid climate and distance, Alaska offers the 2nd highest wages in the country for construction. So if you’re looking for a good construction job payout, that’s a little out of the way, Alaska is a great place to work!

As people migrate to Nevada and Arizona to escape the cost of living in California, the population in Nevada begins to boom. Construction is booming in the United States as it is, but in Las Vegas construction jobs have gone up 9% in the last year alone. Nevada is making room for their new population and with its low cost of living, it can be the ideal destination for a person pursuing a job in the industry.

The percent of construction workers in New York is the 4th highest in the country, making New York a great state to look for a job. New York is also the 4th highest state for overall salary, workers making upwards of $64000 a year. Although it is an expensive state to live, it’s mostly its urban areas with a high cost of living, which means there is a possibility of living outside the metropolitan areas but taking advantage of their always needed urban construction.

Between hurricane damage and sporting teams, Texas has an ever-growing need for construction. It ranks 2nd in employee numbers in the country, employing almost 600,000 workers in 2018. Texas also ranks 6th in population growth across the nation, which means it will need to keep up with its incoming citizen’s needs.

Although the cost of living in California is high, it ranks 8th in the country for best hourly wages. This means a job in California offers higher wages as workers would need them in order to live in the state. In 2018 it ranked the number one state for construction job opportunities with over 620,00 jobs, meaning its expensive to live, but jobs are plenty. California also suffers from wildfires that help add to the need for construction year-round.

Florida is another state on the list of states with many construction jobs available but with a higher cost of living. Because it gets beaten by hurricanes almost every year, there’s never a time a construction worker won’t be able to find a job. However, because of the cost of living is ranked a little lower on our list.

Due to a lack of skilled labor, Arizona is in need of construction workers for their construction projects. Arizona is one of the top states for growth in the construction industry, with new jobs cropping up all the time, and without relying on natural disasters to prompt them. It’s also a fast-growing state, ensuring the need for construction in its future.

Ranked 6th in the country for the number of jobs, it can be contributed to their large amount of road construction. Ohio, along with other states on this list make up 60% of the construction industry jobs. Ohio is also ranked 3rd in prospect jobs, meaning there are more jobs on the horizon!

Hawaii and Minnesota are both honorable mentions on our list. Hawaii, although offering many jobs at high wages, also has a very high cost of living. The cost of living in Hawaii compared to the pay almost makes it unlivable. Minnesota, on the other hand, doesn’t have the highest salary but boasts a fairly low cost of living.

Learn How to Get Involved With Silver State Wire Rope

Construction is one of the fastest-growing jobs in the country, especially for women. Learn the ‘ropes’ of work safety with classes from Silver State Wire Rope. We offer OSHA rigging training of all types and we also supply equipment useful for all your construction job needs.

Important Facts about Women in the Construction Industry
July 19, 2019