Important Facts about Women in the Construction Industry 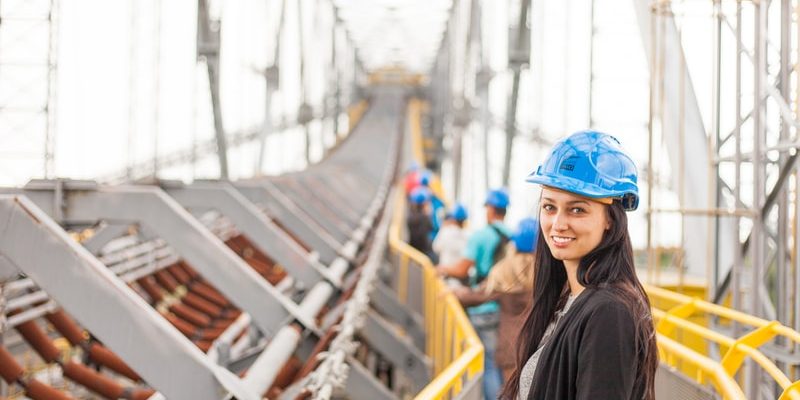 The Statistics of Women in Construction Statistics

Before embarking on the adventure of joining construction workers in the industry, women may want to know a few numerical facts in order to access their options. Here’s a list of important facts:

In 2018 almost 10% of the construction industry was women, 87% of these women were in office and project management positions while 13% were getting their hands dirty. Even in fields stereotypically female, like housekeeping, men make up about 12% of the industry, thus making 10% a little leaner. This may be due to construction seems more suited to male interest, however, that is just not the case.

In April 2019 it was estimated that women earn 80.7 cents for every dollar earned by their male counterparts. In April 2017 it was reported that women in construction make 95.7 cents to every man’s dollar; one of the highest growing industries for women bridging the gender wage gap in the US. This could due to the unionization of construction jobs and their efficiency when making sure jobs have equal pay.

A decrease in women working

In 2007, the recession didn’t do many people any favors; especially a number of women. Throughout the 1980s young women working in construction had become much more common, however, in 2007, their role in the field saw a steady decrease. Recently, women engaged in the workforce has been on the rise.

Between 2007 and 2018 the industry saw a 94% growth of women with great skill sets owning firms in the construction industry. These firms also had very high revenues. Because of that construction is very much in need of female leaders as construction managers, executive, and CEO roles. 44% of the top one hundred contracting companies have women in leadership roles!

Tips for Women in Construction

If you are trying to join the working ranks of women in the industry, there are many details to consider. We recommend the following tips to excel in the field:

Train for Safety with Silver State Wire Rope and Rigging

One of the most important aspects of a construction site is making sure the project has safe rigging practices and procedures. If you’re interested in being in the construction industry, you can do your Osha rigging certification with our team at Silver State Wire Rope and Rigging. Contact us today to learn more!

10 Best States for the Construction Industry in the US
October 3, 2019