Nevada’s Lithium – What’s it For?

You are here:
Mining 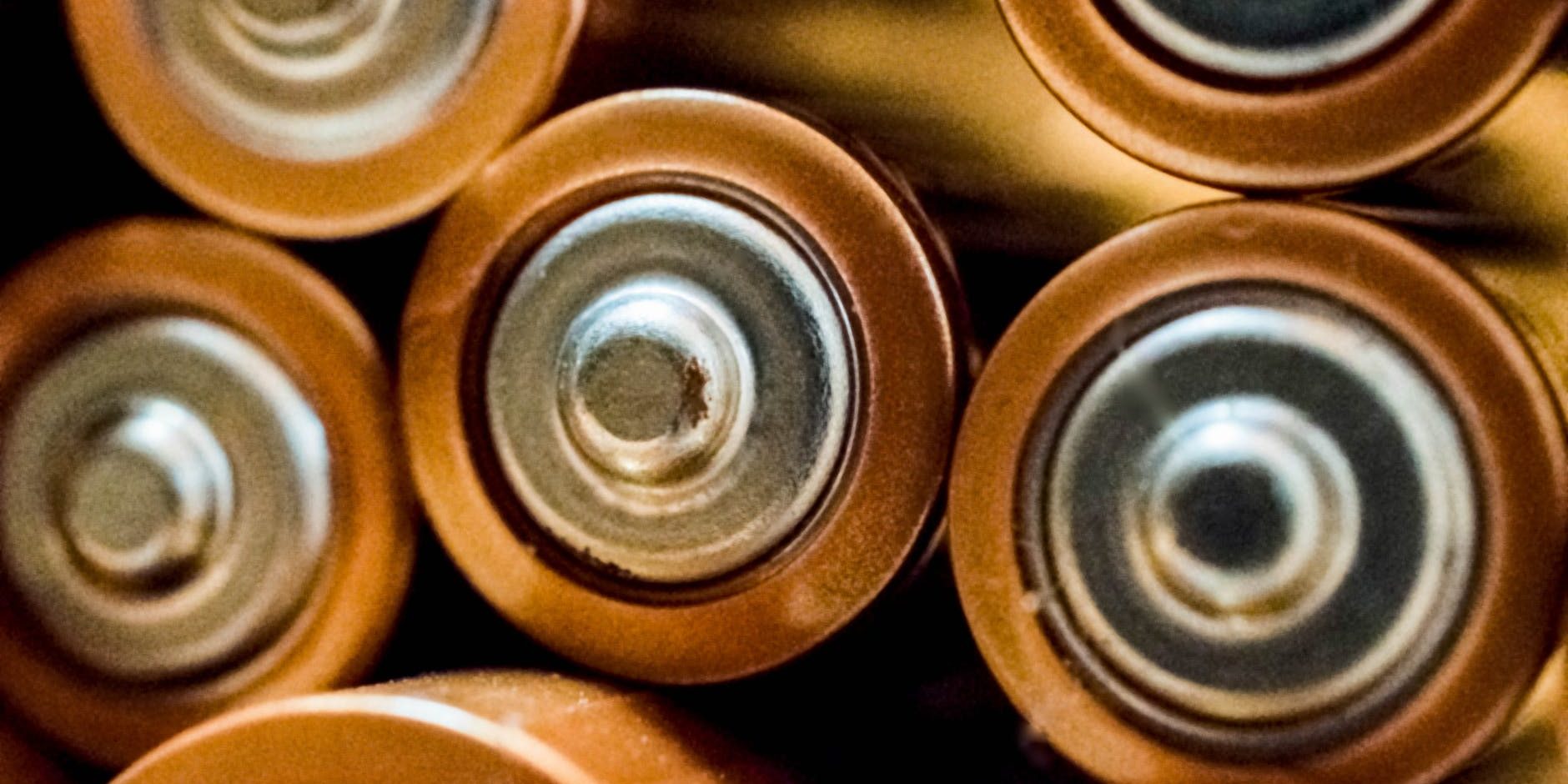 Nevada was built around the mining industry for a good reason – we sit upon the nation’s largest reserves of naturally-occurring gold and silver around. However, the mining industry doesn’t end with those two metals – we hold a lot of stock in many other mined resources as well! One of the more useful among them – Lithium. We find this metal in everything from electronics to the medical fields, and we create more and more implementations every day. It’s the softest and least dense metal on the Periodic Table, though what lithium lacks in sturdiness it more than makes up for everywhere else.

Lithium has an atomic number 3 and an atomic mass of almost 7u, meaning that compared to other traditional metals (Aluminum and iron at 27u and 28u, respectively), it’s the absolute lightest metal around. However, in its purest form, it’s also remarkably soft, able to be cut with a butter knife. To make it useful for building, it’s alloyed with aluminum and magnesium to create a material that’s ultra-lightweight and sturdy enough to be used in armor plating, aircraft, bicycles, and maglev trains.

More famously, though, it’s best implemented into Lithium-Ion rechargeable batteries, where they find use in most of the devices we use today, like our phones, laptops, cameras, and electric cars. The advancement into being able to recharge our batteries instead of using disposable batteries is what’s let us advance our technology as far as it has.

Another important use of lithium is in medicine. Lithium carbonate has been around for years as a treatment for manic depression, though its specific actions on the brain aren’t well known. We’ve since made progressions past its use on a broad scale, but it still finds application to this day.

How Lithium Is Mined

Lithium, yet again, sets itself apart from many other minerals through how it’s mined and turned into usable material. Instead of being unearthed from beneath rock and shale like most of the excavated materials we use, lithium is extracted from a salt-rich brine in water. First, the brine is brought to the surface so that it can be evaporated from a series of pools it’s brought through. Mining teams extract what they can from each stage of dehydration at the very beginning (mostly potassium) but getting more and more lithium as the pool becomes more concentrated. What results from this process is lithium chloride (a salt of lithium) mixed with many impurities. It is sent to a refining facility to be separated from errant magnesium and boron and then transported as lithium chloride. They keep it as such because it’s simple to convert back into lithium metal.

With so many heavy industrial machines and expensive pieces moving about during the refining stage, having a structural backbone, they can depend upon is critical. A sizeable amount of Nevada’sNevada’s revenue comes from our mining operations. Without reliable equipment and safety procedures, we’d be sitting on top of a gold mine (literally) that we can’t even use. Silver State Wire Rope and Rigging has been keeping the mining industry of Nevada safe and stable for over 28 years and still going strong with our dedication to quality and precision. Learn more about our mining rigging capabilities.

Minerals Produced in Nevada and How we Use Them
January 7, 2020