Discover Where Minerals Are Mined in the United States

You are here:
Mining 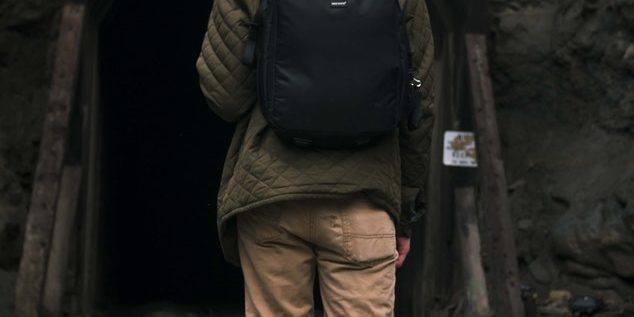 Gold, silver, copper. We mine a ton of great minerals in the United States that we use to create a ton of different machines and supplies with. Most people are aware of mines being in the sides of mountains, but have you ever wondered exactly where are minerals mined in the United States? Here’s a list of some amazing places that produce some of our most useful minerals.

Mineral Deposits in the US

Natural resources and natural gas are some of the United States’ top resources. In 2015, researchers estimated that the US holds $109 billion dollars of industrial minerals in their reserves. Not only that, the United States has always been the leading producer of coal in the world. In 2017, coal was one of the top minerals mined in the US, distributing 29.1 million short tons of coal worldwide.

Where Are Minerals Mined in the United States?

The following are minerals deposits in the US and where they are mined the most frequently. Subsequently, they also make up some of the top mining states in the country.

During the industrial revolution, coal was the fuel of choice. It powered humanity’s transition into the modern era. Coal is found all over the US, but it’s particularly special in Kentucky and has since become the state mineral.

According to data from the Kentucky Department of Mines and Minerals, more than 130 million tons of coal was mined in the state in 2000 alone, with billions of tons coming from deep and surface mines using the state’s long and industrious history.

In 1976, Louisiana named agate the state mineral. Agate is an unusual type of gemstone because it forms in beautiful rings that can be seen when cut through in cross-section. Its is often polished and made into jewelry. The gem formed in Louisiana when ancient rivers carried and deposited sediment in the seabed.

Another essential mineral in the modern world is copper, thanks to its ability to conduct electricity. Copper mining in Arizona began all the way back in the 19th century. Today, the state churns out 750,000 tons of copper per year, generating more than $5.5 billion for the industry. There are more than 27 large mines in the state, with the vast majority located to the south and east of Phoenix.

Although gold is most famously associated with California, Alaska has seen the most consistent activity over the years and is now a top mining state. Russian explorers initially found the precious metal in Alaska in 1848 but didn’t mine any because of the difficulty of transporting it back. American miners arrived at the end of the 1870s, bringing with them the resources to carry gold back to cities on the western seaboard.

Even after more than a hundred years of mining, you can still find gold in Alaska. Operations continue to this day, although the days of finding gold nuggets at the bottom of river beds have sadly come to an end.

Rhodochrosite is the state mineral of Colorado. You can find this reddish crystal in the Sweet Home Mine and others throughout the region. Rhodochrosite became popular because of the belief that it has healing properties, including the ability to rid oneself of depression and develop a breezier, positive outlook on life.

Transparent rhodochrosite is very rare and often reserved for expensive pieces of jewelry. Most crystals have some form of contamination, ruining their aesthetic properties.

Silver mining in Nevada began in earnest with the 1858 discovery of the Comstock Lode. Nevada played host to the first major silver mining operation in the United States, and soon became known as the Silver State. The arid climate and soaring temperatures made initial mining operations difficult for workers. You can still find Silver today in Nevada, but not in the same quantities.

Up Your Mineral Production with Silver State Wire Rope

If your business is one of the many that make the US one of the largest producers of minerals in the world, you more than likely need wire rope and rigging to get the job done. At Silver State Wire Rope and Rigging, we have the safest mining rigging that will keep your employees happy and safe. Contact us today and we’ll help you find the right equipment for your job site.

Minerals Produced in Nevada and How we Use Them
January 7, 2020