The Show Must Go On (with Safe Wire Rope) 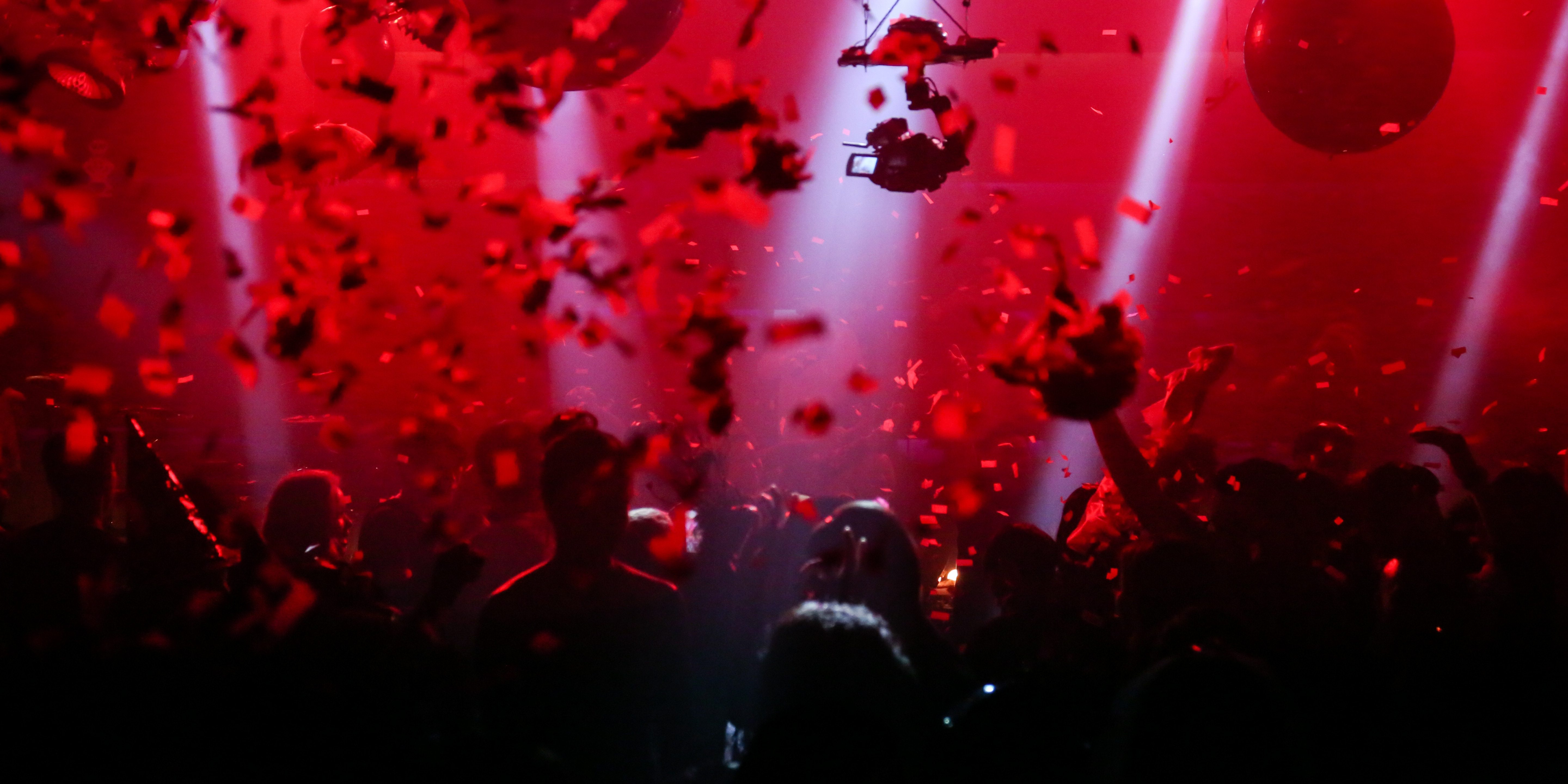 Entertainment rigging is about more than just spectacle—it’s about safety. Safe rigging is what you must consider before anything else, before even thinking about climbing up that rigging wire and swinging across the stage. So here are some stage rigging basics for the safest show on the Strip.

What Is Stage Rigging?

Rigging has its origins on the vast sea. Sailors used to install and operate their rigging setups with ropes during hazardous stormy conditions. They had to climb up tall pillars in windy situations and had to be secure.

While stage rigging rope may have come from this same equipment, we’ve evolved from using wood and rope to using wire and more sophisticated tools. Theatrical rigging companies employ a number of methods to keep their actors and performers safely suspended in the air. Although the idea is much the same. When you see a show on the Strip or a circus performer swinging across the stage, there is a very in-depth system in place keeping them in the air.

It’s simply all about staying safe while suspended in the air.

First things first: before you suspend yourself in mid air, make sure you and your team have proper stage rigging training. You don’t want to jump into thinking it’s common sense. There’s much more to it than meets the eye.

There are three main uses for stage rigging:

Let’s go over some of those entertainment rigging safety basics.

This is a must. Under no circumstances should you take on a rigging job without the proper training. Training is extensive and in-depth, but at the end of it, you’ll understand the equipment and the purpose of every little piece it comes with.

You’ll also be properly educated on how to safely use them and any steps in the process you must take.

Prioritize safety every step of the way

You should never stop thinking about safety. It can be a life or death situation when dealing with any of the three main uses of stage rigging. Something could collapse and fall down on you if not properly installed or an actor could fall a great distance.

You should also have your equipment inspected by a professional rope and wire rigger. Make sure you have the proper training before doing any of these things.

Speaking of the inspection, most places you go do require a yearly inspection. This is much less a guideline for a reason. It’s a life or death situation and shouldn’t be taken lightly. This is the best way to prevent loss or damage.

Use a rope lock

A rope lock prevents the possibility of your rigging equipment to give out and fall down. The rope lock keeps it in place so none of those accidents will happen.

Silver State Wire Rope & Rigging wants you to be safe and also wants to offer our stage rigging training, as well as entertainment rigging supplies. Contact us today!

How Frequently Should Rigging Equipment Be Inspected?
September 5, 2022

Seven Most Common Mistakes That Lead to Rigging Accidents on Construction Sites
August 18, 2022